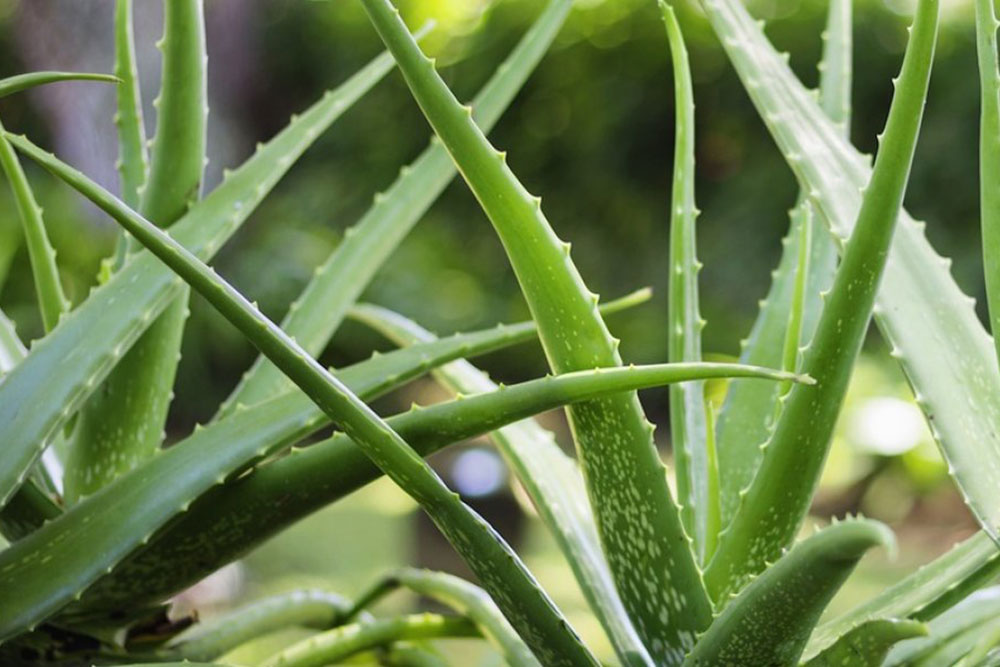 Aloe Vera Barbadensis Miller or else Aloe Vera (the genuine Aloe), as is widely known, is an ancient plant that sprouts only in the warm areas of the planet.

The word aloe originates from the Jewish word “alloeh” and it means “bitter and shiny substance” while the word “vera” has its origin in Latin and it means “real”.

For thousands of years, healing plants and especially aloe have played an important role in the treatment of diseases. Hence due to its numerous properties, aloe has been considered by several civilizations to have a variety of characteristics of magical properties both in the framework of medical practices of ancient civilizations and in modern era.

DID YOU KNOW THAT:

The first mention of the plant we know comes from the Papyrus of Embers, an Egyptian medical Embres, treatise of the 15th century B.C. This historical document includes 900 recipes that mention in detail the doses and the necessary ingredients for the treatment of the corresponding diseases.

According to myths, Great Alexander treated the wounds and the diseases of his soldiers with aloe juice that were applied with great skill by the doctors who accompanied them.

So the use of aloe is seen in many different civilizations throughout history and in different parts of the planet. 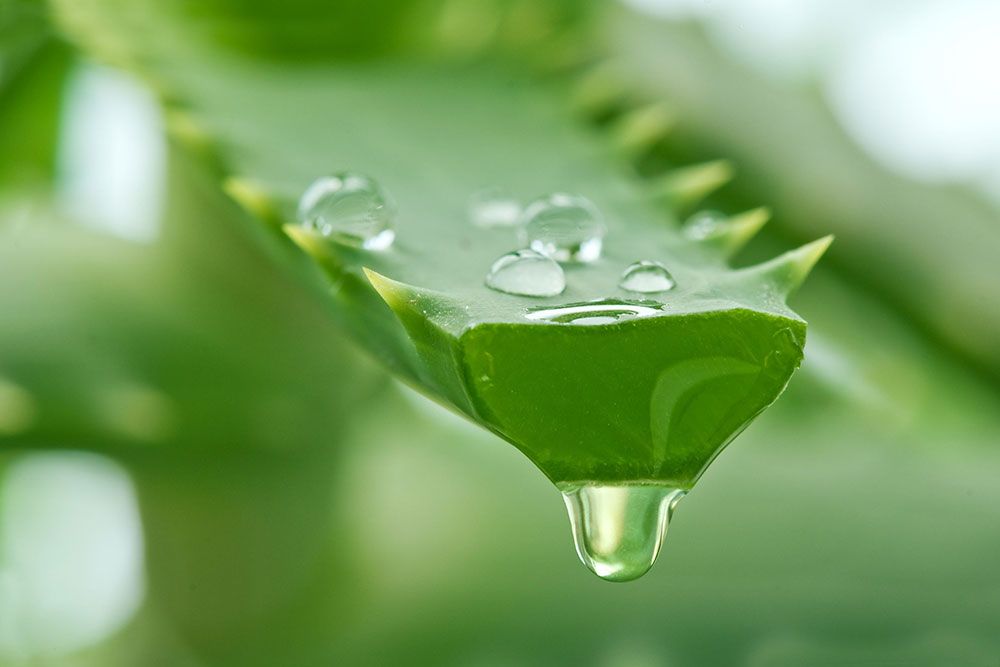